Based On The Calendar Year

Many countries, including the U.S.A., celebrate the New Year on January 1st when the calendar year changes. Traditions include staying up until midnight on New Year’s Eve, watching the Ball Drop in Times Square, and eating black-eyed peas on New Year’s Day.

Based On The Moon And Seasons

There are also many countries that base their New Year celebrations on the moon and the seasons. Specifically, during the second new moon after the winter solstice, or anytime from January 21st through February 21st. In Asia, these festivals are known as the Chinese New Year, the Lunar New Year, and the Spring Festival.

It’s a traditional time to honor beliefs and ancestors, and be with family.

Almost one-sixth of the world’s population celebrates with Lunar New Year festivals. In 2021, New Year’s Day is February 12, and the official public holiday is from February 11-17. 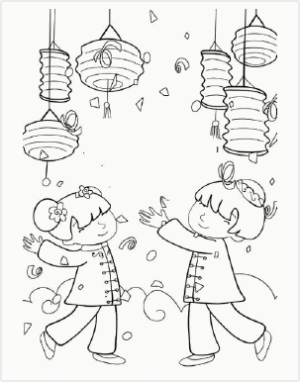 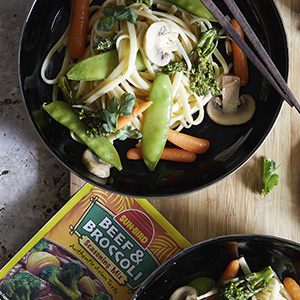 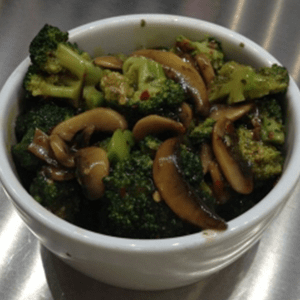 Side Dishes , Saute, Mild
Accessibility by WAH
This website uses cookies to improve your experience. If you continue to use this site, you agree with it.
×