The legend is about a fierce monster called Nian who came out every year to eat humans. People learned that the monster was afraid of the color red and the sound of the firecrackers. So, every year they drive away the monster by setting off firecrackers, wearing red clothes, and making red decorations. The Chinese New Year is called Guo Nian, which means “Pass the Year” or defeat the monster Nian.

It is the oldest and longest traditional festival in China and Southeast Asia. People return home for an annual family reunion making it the world’s largest migration. Chunyun is typically the Spring Travel Rush and it’s estimated that nearly 500 million people are traveling home for New Year’s celebrations. Workers generally take 1-2 weeks off of work, and students get 4 weeks off from school.

The Lunar New Year is not only celebrated in Mainland China, but also observed in Hong Kong, Taiwan, Vietnam, Singapore, Thailand, and other Asian countries, as well as in Chinatowns around the world, including San Francisco, New York, London, Paris, Vancouver, Sydney, Melbourne, and other cities.

Traditionally, the build-up lasts weeks, with families traveling, paying respect to ancestors, cleaning to drive out bad luck and buying new clothes, decorating, and of course, eating! The traditions and taboos surrounding Chinese New Year are all about what to do—or not do—in order to secure good luck and prosperity for the coming year. 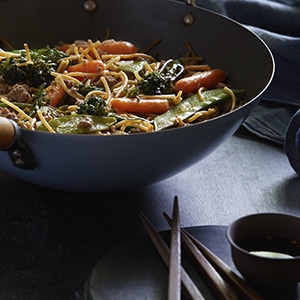 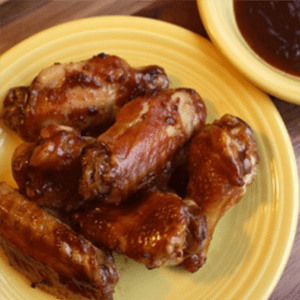 Sauces and Dressings , Boil/Simmer, Medium
Accessibility by WAH
This website uses cookies to improve your experience. If you continue to use this site, you agree with it.
×