There are many traditions and taboos during this time. A lot of preparation goes into the holiday before the New Year because the first five days are “auspicious” or favorable days for catching and retaining good luck.

Parades are held world-wide with some of the biggest outside of mainland China. The dragon is always the final showcase of the New Year’s parade bringing good luck, a long life, and wisdom. San Francisco boasts a spectacular 288’ Golden Dragon Gum Lung that takes a team of over 180 people to carry. 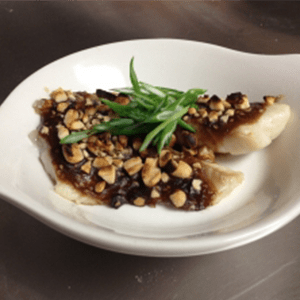 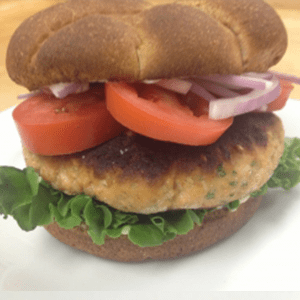 Entrees , Bake/Broil, Saute, Mild
Accessibility by WAH
This website uses cookies to improve your experience. If you continue to use this site, you agree with it.
×